I read an excellent article from Chester Elton on LinkedIn: Your Team Can Smell a Rat

I agree, employee involvement can help avoid appointing a tyrannical leader whose behavior creates dysfunctional teams and erodes productivity. But the real mistake is this: that managers assume it is their responsibility and their right to decide.

Western work culture is about to move way beyond getting the team involved. 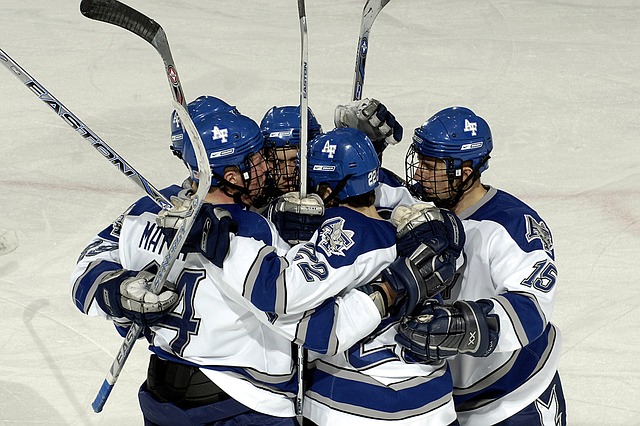 It is due to insights reported in this article (avoid dysfunctional teams, achieve greater productivity) that we will soon see organizations where employees choose their bosses and choose their own team mates. Call them corporate elections.

In today’s corporate world where every level of the hierarchy is appointed by the manager above and there is nothing that subordinates can do about it except leave… the idea of employee’s electing their own bosses is ridiculous.  Divine right of owners and executives will be invoked.  “He who has the gold rules”, they will say, as has been said for hundreds of years.

Here’s why it’s going to happen.  In our lifetime, we will look back at corporate dictatorships and realize how much economic value was lost because decisions of a powerful few were imposed on everyone else lower in the hierarchy. We already know from economic history that monarchies, dictatorships, oligarchies and centrally planned economies are not as economically productive as republics. Knowing what we know now, if we could go back to 1949 and buy an equivalent number of shares in either the Soviet Union or Great Britain, West Germany or East Germany, which would it be? And yet we continue to operate the modern corporation like a centrally planned economy with medieval fealty up and down the organizational hierarchy.  We manage the “modern” corporation this way… even while we already know that an organization which runs as a marketplace governed by regulations (policies) and a constitution (business plan, goals) gives freedom (autonomy) to individuals to maximize their contribution and reward.

Alas, no one likes to relinquish the thrill, control and wealth of dictatorial power, even if doing that could create more success and greater wealth for all in the organization.  We’re certainly not going to see anything change in the Fortune 500.  But these drivers of economic value will persist even while ignored, and truer meritocracies will be created.  Who will create these more agile meritocracies you ask?  There are two groups:

1) Very wealthy entrepreneurs who want to push the edges of innovation, who like to experiment and who can afford to lose a few. (They will not lose with this experiment.)

Those meritocracies that they create, complete with team leader elections and executive elections, will begin to produce economic value far greater and faster than any corporation today.  Investors will notice.

Steve is a student of economic history, a consultant specializing in workforce systems, an entrepreneur, and a former company man.